Propositions 58 and 193 enhanced Proposition 13 protections by allowing parents or grandparents to transfer their current tax base to children or grandchildren.

Proposition 58 was passed in 1986 with the approval of more than 75% of voters. It added important taxpayer protections to the state constitution.

Under Proposition 13, passed overwhelmingly by voters in 1978, property is reassessed to market value when there is a change of ownership, as defined. Under Prop. 58, certain property transferred between parents and children was excluded from reassessment. This included a home of any value plus up to $1 million of assessed value of other property.

Proposition 58 protected families from unaffordable tax increases on property they inherited from their parents. It preserved “the Prop. 13” assessment, so that the children would not be hit with a huge tax increase.  Without Prop. 58, countless California families would have been forced to sell family homes and businesses, because the annual tax bill would have been unaffordable once the inherited property was reassessed to market value.

In 1996, voters passed Proposition 193, which extended the same rules to transfers of property between grandparents and grandchildren if the children’s parents were deceased.

The Howard Jarvis Taxpayers Association is fighting to reinstate Proposition 58 and Proposition 193, to protect California families from the harsh tax increases now triggered by the death of loved ones. 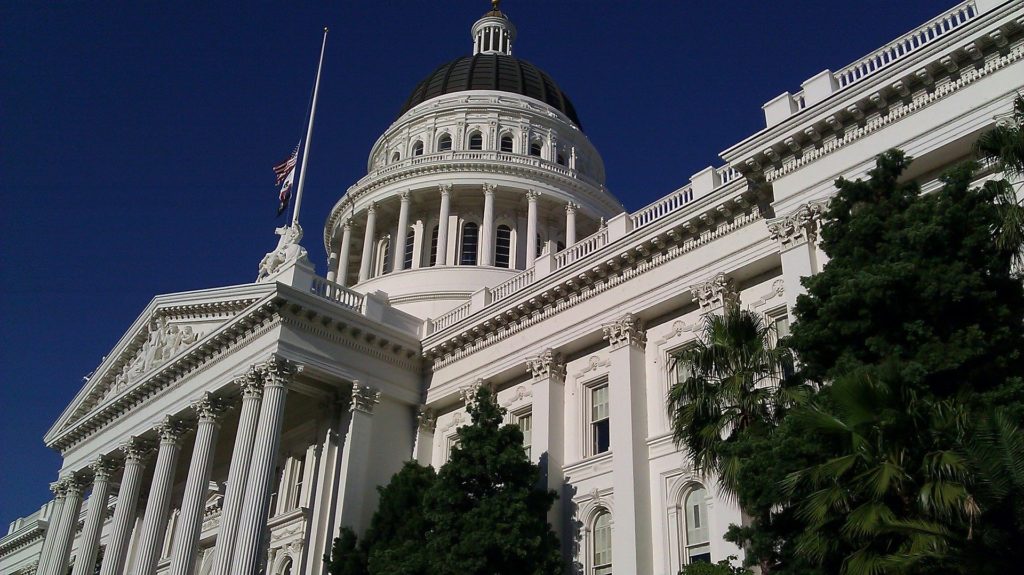